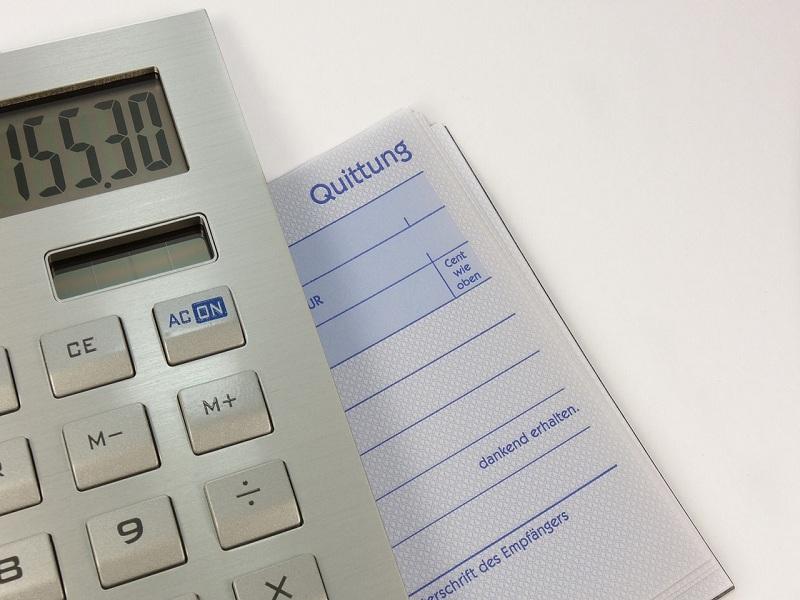 What are Modifiers in Medical Billing

Medical coding modifiers can be described as two characters, that are either letters or numbers, attached to a CPT or HCPCS Level II code. Essentially, the modifier provides further information on a procedure, supply, or service engaged in a process, without flipping the entire meaning of a code.

A simpler way of explaining modifiers is that they tell the entire story of a particular case. For example, a modifier can help in indicating whether service occurred precisely in line with a CPT or HCPCS Level II code. It will also go on to add details that were not previously present in the code descriptor. For instance, the precise location of the procedure.

What Are CPT Modifiers?

The American Medical Association holds copyright over CPT modifiers. They are typically 2 digits. However, performance measure modifiers that apply only to CPT Category II codes are usually alphanumeric in nature.

Some of the most commonly used CPT modifiers include 25; when a significant identifiable evaluation is conducted by the same physician or another healthcare professional qualified to do so.

26; refers to a professional component.

59; refers to a distinct procedural service.

What Are HCPCS Level II Modifiers?

HCPCS Level II modifier and codes are handled by the Centers For Medicare & Medicaid Services (CMS). They are typically equipped with two letters or are alphanumeric.

A few examples to help clear the concept out; E1 – refers to the upper left eyelid. TC refers to a technical component. And XS refers to a separate structure altogether.

There are ways of categorizing modifiers. Ways are other than allocating them to the CPT or HCPCS category. Two other vital categories include pricing and informational modifiers. Pricing modifiers are also called payment or reimbursement modifiers.

A pricing modifier refers to a medical coding modifier that is responsible for a pricing change that the code reported. Medicare uses a Multi-Carrier System, to process claims and that requires pricing modifiers to be placed in the first modifier position before any other informational modifiers are put forward.

The pricing modifier is added directly to the right of the procedure code, on the claim. Most providers go on to use an electronic equivalent of the form to be able to bill Medicare for any professional services.

Claims that do not possess a pricing modifier can face serious delays.

An informational modifier can be explained as a medical coding modifier that is not characterized as a payment modifier. It also goes by the name of a statistical modifier. And these modifiers appear after the pricing modifier on a claim. If your practice was to reach out to medical billing companies in Dallas Texas, it would go through a smooth billing process.

These modifier do impact whether a claim gets reimbursed, so they are definitively relevant to the payment process, despite the name “informational.” A single payer’s list of informational and pricing modifier may not be concurrent with another’s, thereby, it is extremely essential to remain up to date with individual payer policies, and the latest regulations to eliminate the chances of an incorrect modifier placement, that goes on to affect efficient claim processing.

Billing Freedom is a top-tier medical billing company, equipped with the latest, custom solutions for your practice. A team of on-ground experts reflects on their best strategies to boost revenue cycle management, and amplify a healthy cash flow for your practice.

REQUEST A CALL BACK